Bambang Brodjonegoro, Indonesian Finance Minister, announced on Wednesday (27/05) that the Indonesian government may raise the income threshold - which separates individuals’ income that is taxable from non-taxable income - by almost 50 percent. Although this move would imply less tax revenue for the government, it would strengthen the purchasing power of the less fortunate Indonesians and can somewhat boost economic activity in an economy that has been plagued by slowing economic growth since 2011.

Economic growth slowed to a five-year low of 4.71 percent (y/y) in the first quarter of 2015. This is partly caused by the sluggish global economy but also due to weakened purchasing power of Indonesians. Due to Bank Indonesia’s relatively high interest rate environment (with the benchmark interest rate set at 7.50 percent in a bid to combat high inflation, the wide current account deficit and to avert possible capital outflows ahead of monetary tightening in the USA) people’s purchasing power has weakened, evidenced by declining car and motorcycle sales in the first four months of 2015. Moreover, Bank Indonesia’s consumer confidence index fell to 107.4 in April 2015, the lowest since September 2013. 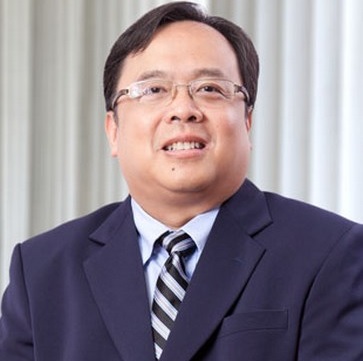 In front of a parliamentary committee Brodjonegoro said that the government is considering to raise the non-taxable personal income threshold to IDR 36 million (USD $2,750) per year, from IDR 24.3 million (USD $1,855) currently. This new threshold applies to unmarried adults and it remains unknown whether the policy will change for married couples of individuals with children.

This year the Indonesian government targets to collect IDR 1,489.3 trillion in tax revenue, up 30 percent from last year. However, as of 22 May 2015, tax revenue had only reached IDR 416.8 trillion, or 28 percent of this year’s target. This is lower than the IDR 422 trillion collected in the same period of 2014. Many have labelled the 30 percent tax revenue growth as unrealistic, particularly as the economic slowdown has continued and therefore companies should see lower revenues. Reportedly, Indonesia’s tax-to-GDP ratio was only 10.8 percent in 2014, one of the lowest in Asia.