As reported previously, the Indonesian government plans to revise a law that bans foreign ownership of property in Indonesia (i.e. Government Regulation No. 41/1996 on Housing for Foreigners Residing in Indonesia). In a bid to boost tax revenue as well as the domestic property industry, the government will allow foreigners (expats) to buy, own, inherit and trade luxurious apartments that have a minimum value of IDR 5 billion (USD $375,000). It is important to note that any other type of property in Indonesia cannot be owned by foreigners.

However, Minister of Land Affairs and Spatial Planning Ferry Mursyidan Baldan, said late last week that foreigners will be allowed to own these luxurious (commercial) apartments under the so-called ‘right-of-use’ category (in Indonesian hak pakai), not the broader ‘right-of-ownership’ category (hak milik). Indonesia’s 1960 Land Law states clearly that the right-of-ownership is only applicable to Indonesian citizens, whereas the right-of-use can be held by foreigners. However, above-mentioned Government Regulation No. 41/1996 specifies that foreigners can only be given the right-of-use for a period of 25 years (and which can be extended for another 20 years). This time limit needs to be revised as the government will not impose any time limits on the possession of these apartments for expats. The minister added that the right-of-use for these luxurious apartments can be inherited by foreigners’ heirs. 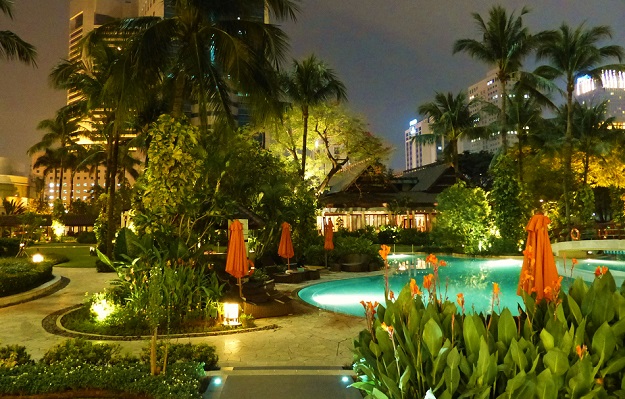 A government decree on foreign possession of property in Indonesia is expected to be issued before the end of the year.

The IDR 5 billion minimum value of the luxurious apartments, extremely high for Indonesian standards, is set in order to avert a property bubble.

The Importance of Prenuptial Agreements for Mixed-nationality Marriages in Indonesia

Due to anti-colonial sentiments, Indonesia still upholds specific rules in the 1960 Agrarian Law that discriminate against Indonesians who choose to marry foreign nationals. Based on this law, an Indonesian citizen that marries a foreigner will lose his/her right to own land or property in Indonesia. Reason behind this prohibition is that the marriage results in joint wealth by both partners. But as foreigners are not allowed to own land or property in Indonesia, a divorce or death would imply that these assets could fall into foreign hands.

The solution to this situation for the mixed-nationality couple is to make a prenuptial agreement that separates wealth. With a so-called ‘prenup’ in hand, Indonesian law, banks and housing developers allow the Indonesian citizen (married to a foreigner) to possess real estate and mortgages.