In Indonesia, authorities temporarily closed down operations at five airports, including international airport Ngurah Rai in Denpasar on Indonesia’s tourist hotspot Bali. This decision was made due to the eruption of Mount Raung (located in East Java). The volcano’s level of activity has increased over the past seven days and is now spewing ash and debris high into the air, jeopardizing the safety of air passengers. Due to the shutdown of the five airports, it is estimated that thousands of travelers have been affected.

The four other airports that have been closed are Lombok International Airport as well as Selaparang Airport (both on the island of Lombok), Blimbingsari Airport (Banyuwangi, East Java), and Notohadinegoro Airport (Jember, East Java).

Although no people have been evacuated (yet), the local government advises people to stay away from a two-mile high-danger zone around Mount Raung, while local residents are advises to wear masks to protect their health. 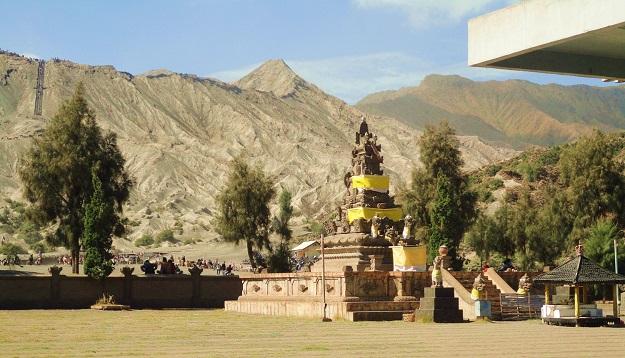