If everything goes according to plan, then the three Islamic finance units of state-controlled conventional banks Bank Mandiri, Bank Rakyat Indonesia (BRI) and Bank Negara Indonesia (BNI) will merge into one entity early next year.

It is rather ironic that Indonesia – home to the world’s biggest Muslim population – has an underdeveloped Islamic finance industry. It can be best illustrated by taking a looking at total assets. Total banking assets across Indonesia stood at IDR 8,874.7 trillion (approx. USD $603.7 billion) per July 2020. However, the country’s Islamic banking assets only accounted for 5.96 percent of these total banking assets. Clearly, the majority of Indonesians, including Muslims, prefer to use conventional banking services.

One of the mean reasons why Islamic finance plays a rather insignificant role, today, in Indonesia is that knowledge of this type of finance remains poor in Southeast Asia’s largest economy. And the limited number of small Islamic lenders across the country fail to engage in successful marketing and branding activities. Having one big player – that is reasonably on par with its conventional counterparts – could be a game changing development; the breakthrough this industry is waiting for. 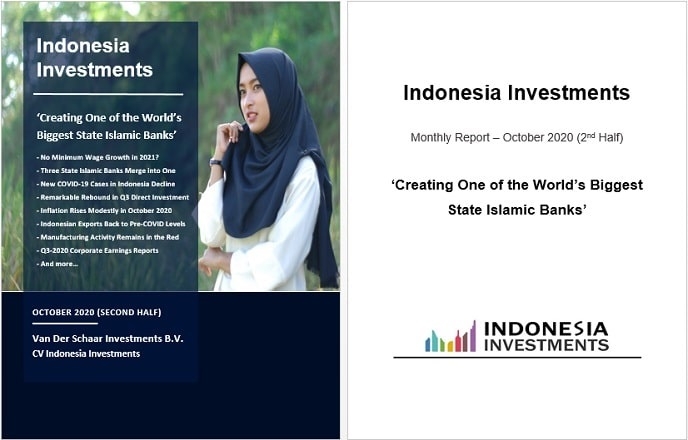