Consumer goods companies listed on the Indonesia Stock Exchange are expected to experience two good years in 2018 and 2019 due to the presence of the "political years" (regional elections in 2018 followed by legislative and presidential elections in 2019). Traditionally, consumption rises amid these "parties of democracy" and therefore those consumer goods companies with strong brands are expected to see rising sales in this period.

Another interesting fact is that the consumer goods index surged 82.73 percent over the past five years, setting a better performance than the benchmark Jakarta Composite Index that "only" rose 47.23 percent over the same period. This shows that - without the presence of elections - consumer companies are (generally) doing great in Indonesia.

Ahead of elections, when politicians and political parties are busy campaigning, the rotation of money increases significantly in Indonesian society, which translates to strengthening consumption of various goods, including food and drinks. Kiswoyo Adi Joe, analyst at Recapital Asset Management, said an additional IDR 50 trillion (approx. USD $3.7 billion) may be injected into Indonesian society during the elections in 2018 and 2019. Part will go into consumer goods. 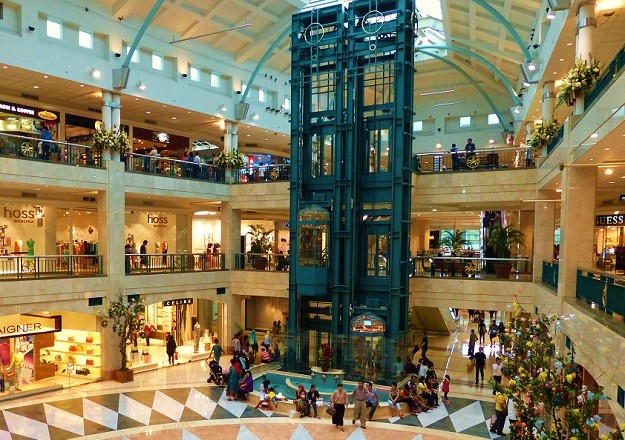 Meanwhile, Bank Indonesia's Consumer Confidence Index rose to a reading of 126.4 points in December 2017, up from 122.1 in the preceding month. Bank Indonesia, the central bank of Indonesia, attributed the strengthening consumer confidence index to people's improving perceptions of the Indonesian economy.

Meanwhile, Marolop Alfred Nainggolan, Head of Research at Koneksi Kapital, expects - besides food and drinks companies - tobacco companies to have a great year as well due to the elections. Overall, consumer companies should be able to deliver double-digit growth, he said. Nainggolan recommends shares of Unilever Indonesia, Indofood CBP Sukses Makmur, and Gudang Garam.