Just like essentially all other currencies around the globe, the Indonesian rupiah has been under pressure from tightening monetary policy in the United States (US). This has serious consequences for the energy market since Indonesia is a net oil importer.

In terms of energy, Indonesia remains dependent on crude oil. This is particularly true for transportation (just think of the millions of cars and motorcycles that need gasoline and diesel), and to a much lesser extent it is true for electricity generation (only 3.1 percent of electricity that was generated in Indonesia in 2021 used (oil) fuels as power source). 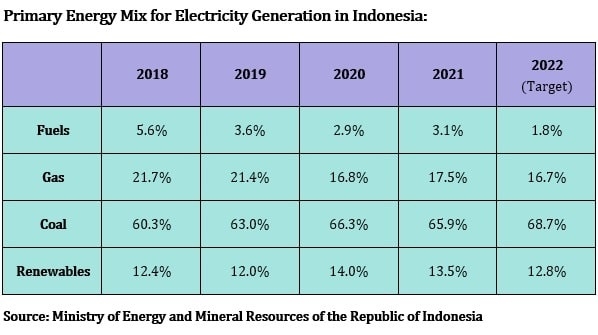 Being a net oil importer means that Indonesia currently has to face two challenges: (1) global crude oil prices remain quite high, and (2) due to the weakening rupiah, it takes more rupiah to buy one barrel of crude oil (which are bought in US dollars). 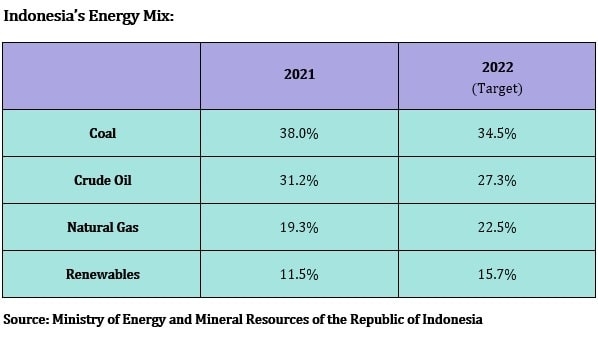 The country’s increasing oil and fuel import bill puts pressure on Indonesia’s budget balance, especially considering the Indonesian government still subsidizes part of fuel consumption in Indonesia. Therefore, it would be better for Indonesia to cut its dependence on (imports of) oil. Two simple strategies come to mind that will help to improve Indonesia’s energy self-sufficiency: (1) boost the domestic production of oil (by encouraging private investment in oil exploration and exploitation), and (2) focus on the development of other energy sources (preferably renewables) at home.

However, both points above are easier said than done. Indonesia has a very complex investment environment (bureaucracy, uncertain regulatory and legal framework, lack of adequate infrastructure development, and corruption) and therefore many investors think twice before committing themselves to capital-intensive and long-term investment commitments in Indonesia.

Moreover, around the globe – in a movement that is led by the West – there is a move away from fossil fuels toward renewables. As we have mentioned before, this is a risky move as renewables are not as efficient and stable as their fossil counterparts (although with more research and development renewable energy sources should become increasingly efficient and stable in the future), implying that energy prices are bound to go up if the energy transition is conducted in a too fast manner. In fact, it could lead to energy shortages or energy crises. Moreover, considering basically all energy infrastructure is focused on fossil fuels, a full transition would need a huge effort and huge sums of money.

The combination of an energy reorientation by international energy giants and the complex investment environment in Indonesia is certainly felt by Indonesia’s oil and gas sector (in the form of foreign players exiting Indonesia in recent years). 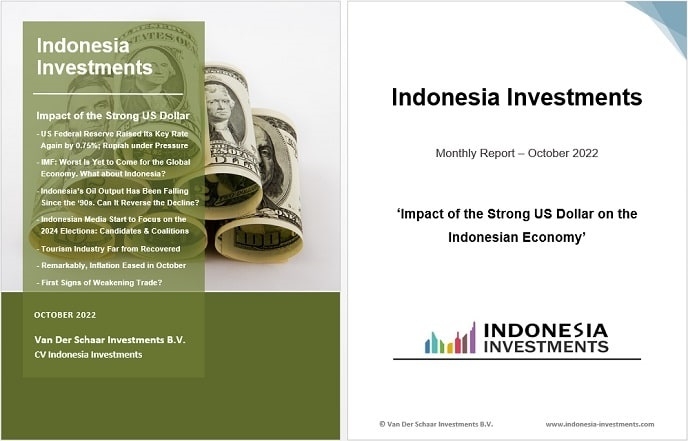