About one month after the devastating earthquakes that hit the island of Lombok and killed nearly 500 people, disaster has now struck at coastal cities and villages in Central Sulawesi. On Friday 28 September 2018 a big 7.5-magnitude earthquake (followed by numerous aftershocks) triggered a massive tsunami that hit at least two cities: provincial capital Palu and Donggala.

Based on the preliminary reports from local media, the earthquakes and tsunami have done severe damage at the western coastline of Central Sulawesi. Various videos have surfaced on YouTube showing the waves demolishing everything on its way around the coast. Reportedly, the tsunami occurred after local authorities had lifted the tsunami warning.

The tsunami also cut telecommunications and other infrastructure in the region, while rescue work is also hampered by the lack of heavy equipment. The number of casualties could be in the thousands. 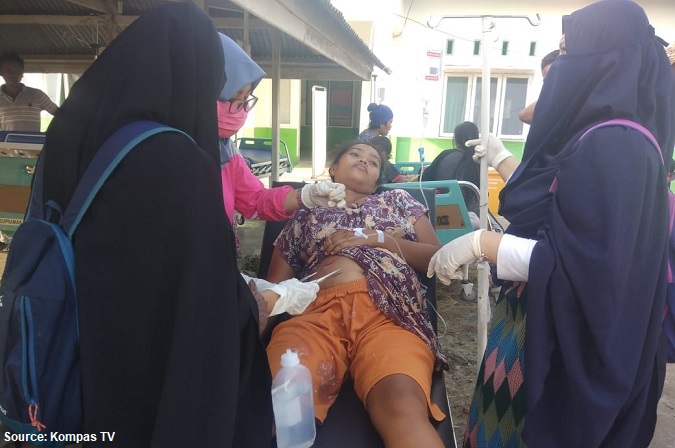 Indonesia Investments moves more and more in-depth analyses from the website to the monthly research report. A story on the earthquakes and tsunami that hit Sulawesi will be available in the September 2018 edition which is scheduled to be released on 7 October 2018. This report can be purchased here

Meanwhile, an article on the earthquakes that hit Lombok in July and August can be found in the August 2018 edition of our research report