Stakeholders in Indonesia's property sector may regret to learn that Indonesia's House of Representatives (DPR) decided to postpone deliberations on the tax amnesty bill until (at least) April 2016. This tax amnesty bill, originally planned to be implemented in early 2016, offers attractive tax rates to those tax evaders who declare untaxed wealth and repatriate their funds to Indonesia. If implemented in early 2016, then the bill was estimated to generate up to USD $4.4 billion in additional tax revenue in 2016. Meanwhile, part of repatriated funds would find their way into the nation's property sector.

Firstly, overall economic growth of Indonesia is expected to improve in 2016. With rising per capita GDP, the property sector is one of the sectors that will feel the immediate positive impact. Indonesia's GDP growth is expected to accelerate to 5.3 percent (y/y) this year from 4.8 percent (y/y) one year earlier. If achieved, this would mark the end of Indonesia's five-year economic slowdown period. 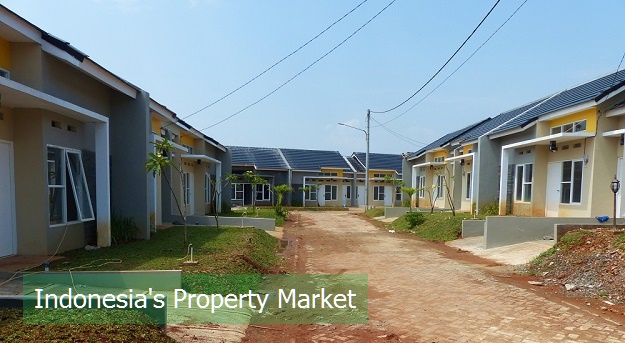 Secondly, the government has proven its commitment to boost infrastructure development across the archipelago. In fact, realization of government spending was the key reason why we detected accelerated economic growth in Q4-2015. With more infrastructure programs seeing groundbreaking or coming online, there also emerge more opportunities for property developers. For example, the high-speed Jakarta-Bandung train project is expected to give rise to new economic centers and cities along the 142 kilometers-long railway.

Thirdly, the central bank of Indonesia (Bank Indonesia) has curtailed borrowing costs at the first two policy meetings of 2016. The benchmark BI rate has been lowered from 7.50 percent at the year-start to 7.00 percent in February 2016. And with inflation, the current account deficit and the rupiah rate under control, there may be more interest rate cuts on the way in Southeast Asia's largest economy this year.

Lastly, although deliberations on the tax amnesty bill have been postponed, there are no indications that the bill will be scrapped altogether and therefore it is only a matter of time before fresh funds flow into Indonesia (partly into real estate) as a consequence of the (future) implementation of the bill. The reason why there is no expectation to see the bill scrapped altogether is that the government has been (and is believed to remain) very eager to push for implementation of this bill in order to boost tax revenue.

The government has also opened room for foreign ownership in Indonesia's property sector. However, as the country is known for its flip-flop policies, foreigners may be somewhat hesitant to purchase costly apartments or landed houses, particularly when these policy revisions are still very fresh.