Although the signs were there in the past couple of weeks, it still came as a surprise to us that defeated presidential candidate Prabowo Subianto made the last-minute decision to throw his support behind Indonesian President Joko Widodo. It effectively means that his Great Indonesia Movement party (or Gerindra) – previously the biggest opposition party – has now joined Widodo’s coalition, and thereby handing Widodo a massive majority in national parliament.

In the weeks before the switch both sides had been in talks about the possibility of teaming up together. Indonesian media closely followed these developments but on more than one occasion the door seemed to be closed by either one of the involved sides. However, with today’s knowledge in mind, it was simply a period of bargaining between both sides. And at stake was the number of ministerial seats in exchange for Gerindra’s political support.

The sudden companionship between Widodo’s coalition and Subianto’s Gerindra party was particularly a surprise considering the heated elections in 2019 (as well as in 2014 which was also a race between both men) that had greatly divided the nation’s people, and in quite a worrying manner.

• The future of SBY's Democratic Party (PD); in jeopardy of disappearing from Indonesian politics within the next two national legislative elections.

• The new cabinet; more political party politicians than we had expected at 'economy-related' ministries.

• President Widodo's inauguration speech; his key plans for the next five years. 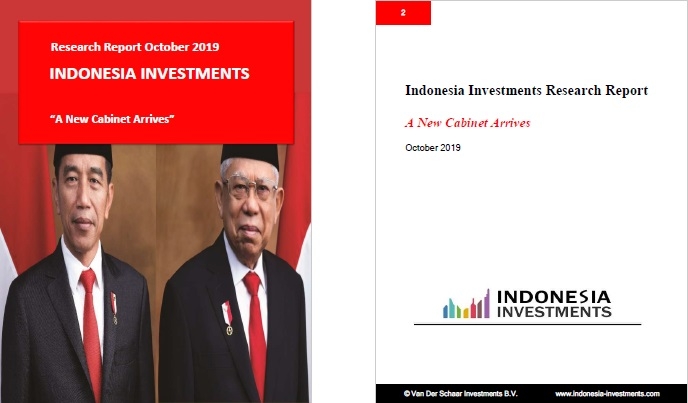