Still, the World Bank sees plenty of reason to stay positive about the Indonesian economy in the foreseeable future. The country's private consumption is projected to improve (which would mean a good boost for the economy as around 56 percent of Indonesia's economic growth comes from household consumption), while direct investment is also expected to remain high (partly on the back of strengthening commodity prices).

Meanwhile, the World Bank warned that protectionism or economic nationalism could trigger a global trade war with severe consequences for the world economy. The use of import tariffs could reduce global trade up to 9 percent. This would be rather similar to the decline in worldwide trade that was experienced during the financial crisis in the 2008-2009 period. 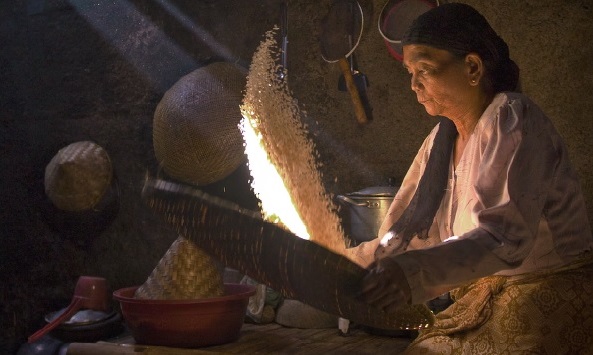 Last week, US President Donald Trump added the European Union (EU), Canada and Mexico on the list of steel (25%) and aluminum (10%) import tariffs. This could very well lead to countermeasures, hence unraveling decades of political consensus over the benefits of free trade. Meanwhile, it remains uncertain whether trade negotiations between the USA and China can lead to fruitful results.

Considering emerging markets, such as Indonesia, export a large part of their trade to China, the USA and the EU, declining economic growth in these giant economies (as a result of the trade war) will surely impact negatively on these emerging markets. The World Bank report states in its June 2018 Global Economic Prospects report that "a 1 percent decline in growth in the US, China or the EU could reduce growth in emerging economies over a year or two by up to 1.1 percent".

Despite the warnings and uncertain environment the World Bank maintained its forecast for global growth at 3.1 percent (y/y) in 2018. However, in the next two years global growth is expected to ease gradually.