AkzoNobel, the Dutch multinational that is primarily engaged in the fields of decorative paints, performance coatings and specialty chemicals, stated that it has shifted its focus from China to Southeast Asia, particularly Indonesia and Vietnam. Ton Buchner, Chief Executive Officer of AkzoNobel, said growth in China has lost its decade-long momentum and thus AkzoNobel will reduce investment realization in China and instead focus on new growth markets in Southeast Asia.

AkzoNobel is interested in countries that show robust general economic growth and have a large population. However, of especial importance to AkzoNobel is growth of the property and real estate markets: countries where many new houses, apartments, hotels, office space and malls are being built, there will be strong demand for paint. According to Buchner, Indonesia, Vietnam and India match these requirements. Indonesia's population numbers over 250 million people and there remains a lot of potential for high economic growth. Meanwhile, other markets have become less attractive: China is experiencing sharply slowing economic growth, Russia has entered a recession (dragging down other markets in Eastern Europe), Brazil’s economic growth has been disappointing, and markets in (non-Eastern) Europe form a challenge. The United States, however, remain among the few attractive markets. 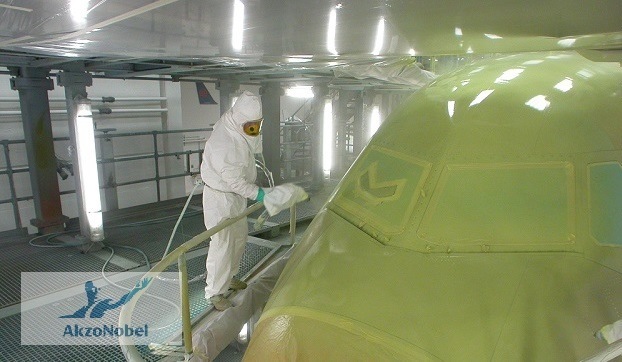 The low global petroleum prices (a raw material for the production of certain paints and chemicals) were one of the key factors that contributed to AkzoNobel’s 61 percentage point growth (year-on-year) in net profit to 331 million euro in the second quarter of 2015 (this growth was also possible due to divestment, cost savings and the weak euro currency). Other key commodities that are used by the company have not experienced such a sharp price decline. Buchner said it can take up to nine months before low oil prices translate into lower prices of other commodities, implying that AkzoNobel can offer its products to customers at lower prices. However, he emphasized that, although low oil prices currently cause strong profit growth, it can also lead to problems in the future. Due to low oil prices, large oil giants have cancelled costly investment projects and thus need less paint for oil platforms and new tankers.

Buchner added that, despite AkzoNobel having already wound down investment in China during the past couple of quarters, the construction of two new factories in Chengdu (China) will continue as planned.