Up to the third quarter of 2017, state-controlled Bank Rakyat Indonesia (BRI) recorded IDR 20.54 trillion (approx. USD $1.5 billion) in consolidated net profit, up 8.3 percent year-on-year (y/y) from IDR 18.97 trillion recorded in the same period one year earlier, supported by a near 12 percent (y/y) rise in income from interest to IDR 55.19 trillion (approx. USD $4.1 billion).

Considering demand for credit is expected to grow in 2018 amid the overall improving Indonesian economy, Suprajarto eyes a better performance for BRI this year. Moreover, 2018 is a political year (due to regional elections) and usually consumption increases in political years. This will also impact positively on BRI's performance. 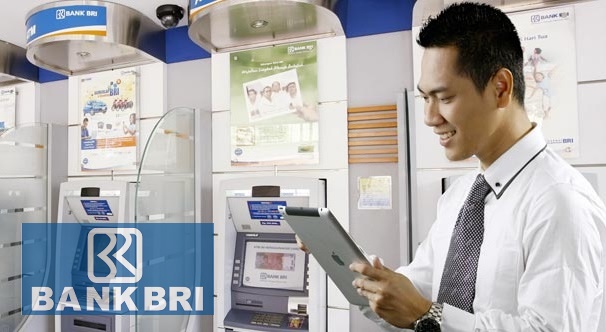 Boedi Armanto, Deputy Commissioner for Banking Supervision II at the Financial Services Authority (OJK), believes 2018 will be a good year for Indonesia's banking sector, particularly because Indonesia rose 19 positions in the World Bank's ease of doing business ranking. This should lead to growing investment, thus rising demand for credit. Armanto expects to see 10 percent growth across Indonesia's banking sector in 2018.

Based on data from the OJK, net profit in Indonesia's banking sector rose 14.58 percent (y/y) to IDR 164.47 trillion (approx. USD $12.3 billion) up to the third quarter of 2017. This is a significant growth pace after having seen three years of sliding growth in the nation's banking sector.

If we take a look at the best-performing Indonesian blue chip stocks in full-year 2017, then we see four banks in the top ten, implying that investors are not only optimistic about these companies but also about Indonesia's banking industry. BRI came on fourth position.

Biggest Blue Chip Gainers on the Indonesia Stock Exchange in 2017: