After the World Trade Organization (WTO) had ruled, largely, in favor of Indonesia (in January 2018) in the battle between Indonesia and the European Union (EU) regarding the latter's anti-dumping duties on Indonesian biodiesel exports, Indonesia has now also won its appeal at the EU court. The European Court of Justice, the highest court in the EU, ruled that the bloc needs to scrap its anti-dumping duties on imports of Indonesian biodiesel products that range between 8.8 - 23.3 percent.

Just like the United States, the EU imposed anti-dumping duties on Indonesian biodiesel as local producers in Indonesia enjoy very low production costs, partly supported by government subsidy, that enables them to sell their products below fair value on other markets. Indonesia, however, does not agree and calls such measures protectionism and discrimination.

As a result of the anti-dumping duties, Indonesian biodiesel shipments had fallen drastically over the past couple of years. Shipments from Indonesia to the EU contracted from USD $649 million in 2013 to USD $150 million in 2016 (and touching a low of USD $68 million in 2015).

However, with the elimination of the EU anti-dumping duties per 16 March 2018, Indonesian biodiesel businesses can now again export biodiesel to the EU. 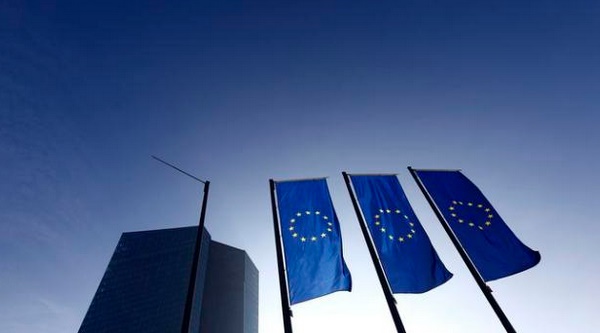 Paulus Tjakrawan, Vice Chairman of the Indonesian Biofuel Producers Association (Aprobi), welcomed the ruling and stated that he expects to see rising biodiesel exports to the EU soon.

With the success in the EU, Indonesia may now feel more confident to challenge the anti-subsidy duties in the United States at the US court and the WTO. However, considering US President Donald Trump's tough stance on trade issues, this should become a tougher battle.

in 1,000 kiloliters
Source: Ministry of Energy and Mineral Resources