Based on a statement that was released on the official website of Indonesia's central bank (Bank Indonesia) on Tuesday (07/08), the falling foreign exchange reserve assets of Indonesia are mainly caused by the government's foreign debt repayment as well as Bank Indonesia's efforts to stabilize the rupiah amid persistent high uncertainties in global financial markets (particularly caused by monetary policy decisions in the USA and global trade tensions).

After touching an all-time record high of nearly USD $132.0 billion in January 2018, the foreign exchange reserve assets of Indonesia have been falling continuously as the central bank uses part of the assets to defend the rupiah. 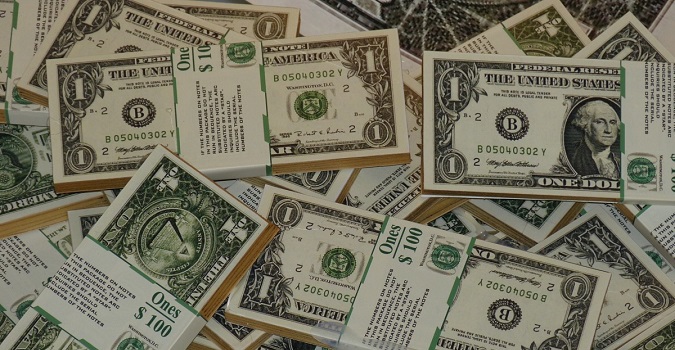 Indonesia's foreign exchange reserves are now equivalent to the financing of 6.9 months of imports or 6.7 months of imports and servicing of government external debt, which remains well above the international standard of reserve adequacy of three months of imports. Going forward, Bank Indonesia considers the current level of official reserve assets "adequate" and says the assets are supported by broad-based confidence in the country's financial system stability as well as the upbeat outlook for the domestic economy. Meanwhile, Indonesia's export performance has also been positive.