In order to avert a spike in inflation and social unrest, Indonesian President Joko Widodo may feel forced to allow around 1.5 million metric tons of rice imports in 2015 as domestic prices of rice have been rising on sluggish local harvests. Moreover, an intensifying El Nino is expected to cause dry weather in the months ahead hence further jeopardizing rice productivity. These already tough conditions will be exacerbated by seasonal Islamic celebrations (Ramadan and Idul Fitri) that always trigger increased consumption of food products. 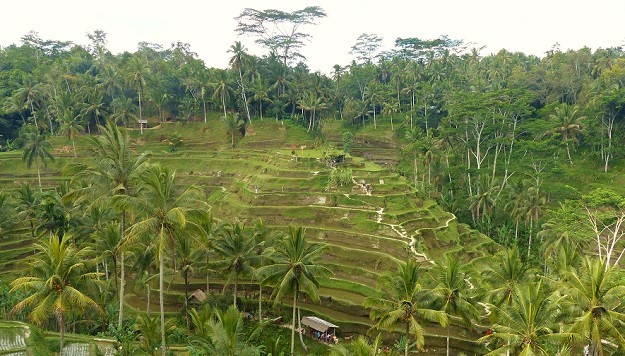 During his presidential campaigns in mid-2014 and during his first seven months in office, President Widodo (often called Jokowi) emphasized that reaching food self-sufficiency would be one of his main targets. Rice self-sufficiency, in particular, is important as Indonesia has the world’s largest per capita rice consumption (about 140 kilograms of rice per person per year). As such, rice prices have a relatively large impact on the country’s inflation. When rice prices rise poverty in Indonesia can quickly increase accordingly as the poorer segments of society spend more than half of their total disposable income on food items, primarily rice.

In order to support rice self-sufficiency President Widodo had previously refused to allow rice imports. Two months ago he stated that he forbade rice imports despite rising pressures and had already informed Indonesian rice farmers that the government would not import this commodity anymore, hence relying on increased domestic rice production. However, due to narrowing rice reserves (currently only at 1.2 million tons), price pressures, a looming strong El Nino and expected growing rice consumption in the Ramadan and Idul Fitri period, Widodo will most likely see no other choice than to allow rice imports to safeguard price stability. As such, Indonesia would remain one of the globe’s largest buyers of rice. In 2014 Indonesia imported approximately 1.1 million metric tons of rice.

International rice prices are currently low supported by Indonesia’s earlier decision not to import rice. The international trade market for rice is remarkably shallow. According to research conducted by the World Bank only five percent of global rice production is traded on the international market thus implying that rice prices are susceptible to small changes in supply and demand. Curbed demand from Indonesia (due to the government’s initial reluctance to import rice) contributed to easing global rice prices. In contrast, Indonesian rice prices have been soaring due to the government’s self-sufficiency program primarily caused by the import restrictions.