Indonesian Finance Minister Bambang Brodjonegoro is completing a study related to the possibility of allowing foreign ownership of property in Indonesia. In a bid to generate more state revenue through taxation, the Indonesian government may allow foreigners (expats) to own luxurious (residential) apartments in the bigger cities of Indonesia. These apartments should be worth at least IDR 5 billion (approx. USD $375,940) according to current proposals. Brodjonegoro emphasized that expats will not be allowed to own landed houses.

Regarding tax - if the government and House of Representatives (DPR) approve this plan - expats will be forced to comply with the existing rules which includes the luxury sales tax (PPnBM).

If expats are allowed to own Indonesian property, it would imply that government regulation No. 41/1996 on Housing for Foreigners Residing in Indonesia needs to be amended. Currently, this law bans foreigners from owning any type of property in Indonesia. 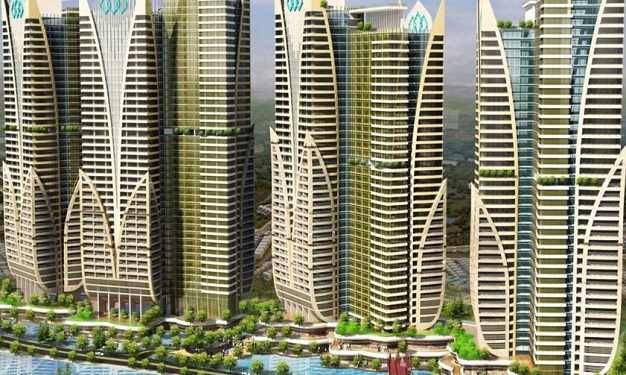 Real Estate Indonesia (REI), which supports the amendment, said that national developers would be encouraged to compete in regional business if foreigners can buy Indonesian property. It added, however, that it is important that these developers prioritize property development for Indonesian nationals. REI already met Indonesian President Joko Widodo to discuss the matter. Reportedly, Widodo agrees to foreign ownership of luxurious apartments in Indonesia. Last year, Widodo already hinted at this during his presidential campaign.