Although amid the country’s economic slowdown Indonesia’s banking sector growth has slowed accordingly, there remains ample potential for future growth as banking penetration in Indonesia stood at approximately 30 percent only in 2014. The USD $35 million capital injection into its local Indonesian unit shows that the Rabobank Group sees this potential and is eager to expand its business in Indonesia through corporate and business banking. 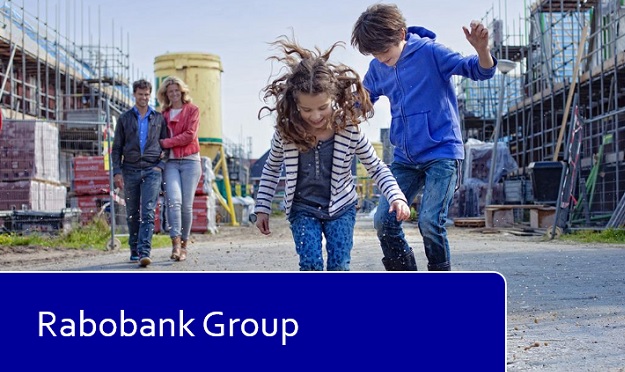 As an example of Rabobank Indonesia’s focus on the agribusiness sector, Schouten pointed at the coffee industry. Rabobank Indonesia will disburse loans to companies that originate from the whole coffee supply chain. For example those companies that provide agricultural input such as coffee seeds, fertilizers and pesticides, but also transportation companies, or coffee bean processing companies, packaging firms, distributors and supermarkets that sell coffee that is ready for consumption.