In order to generate more tax revenue in 2016 the Indonesian government plans to raise tobacco taxes by 23 percent (as mentioned in the draft of the 2016 State Budget). This plan resulted in concern among Indonesia’s cigarette producers as the country’s purchasing power has already been curtailed amid the nation’s economic slowdown and high inflation. Contrary to the global trend, the Asian region recorded solid tobacco sales growth in recent years but now these countries seem to join in on anti-tobacco measures such as higher excise taxes and large pictorial warnings on packages.

Indonesia is the world’s third-largest tobacco consumer (after China and India). Based on data from Basic Health Research (Riset Kesehatan Dasar) nearly 60 million Indonesians - aged over ten years - smoked in 2013, consuming around 225 billion cigarettes (figures that exclude passive smokers). Recently, the National Commission on Tobacco Control said that in the same year a total of 240,000 Indonesian people died due to smoking-related diseases. Nearly all of these casualties are men as less than five percent of Indonesian women consume tobacco products. 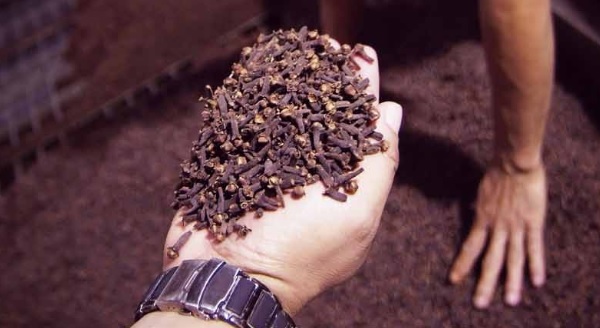 Widespread tobacco consumption in Indonesia is a problem for the economy as it jeopardizes enjoying the benefits of the country’s demographic bonus. Indonesia has a large and young population (about half of Indonesia's population is below thirty years of age and thus potentially productive). However, this demographic bonus can turn into a burden if this young population cannot be absorbed by the labour market due to the lack of job availability or the lack of capable human resources due to physical illnesses (such as heart diseases brought about by tobacco consumption). Medical expenses, physical disability, and premature deaths also bring along economic costs for Southeast Asia’s largest economy.

Although Indonesia is one of the few countries, and reportedly the only one in Asia, that have not yet ratified the Framework Convention on Tobacco Control (FCTC), it did recently implement some measures to curb (directly or indirectly) the consumption of tobacco in Indonesia. In July 2014, the government introduced a regulation that requires domestic tobacco producers to place graphic warnings on cigarette packages. Then, in January 2015, Indonesian tobacco products became subject to an average tax hike of 8.7 percent in a bid to collect more tax income. And now, the government plans another tobacco tax hike in 2016. In the draft of the 2016 State Budget, the central government proposed a 23 percent tobacco excise revenues hike to IDR 148.85 trillion (approx. USD $10.4 billion).

Ismanu Sumiran, Chairman of the Association of Indonesian Cigarette Producers (Gappri), called the government’s plan to raise tobacco taxes by 23 percent ‘irrational’ due to the country’s current economic slowdown. “[...] a 6-8 percent hike would be enough, given that Indonesia’s cigarette production has fallen by 12 percent (y/y) per July 2015,” Sumiran added (quoted by Indonesian news portal Kontan).