These three top companies of Indonesia are evidence of the country's robust domestic consumption. Indonesia is characterized by a rapidly expanding middle class and consumptive behaviour is increasing accordingly. Companies that are able to tap this growing middle class segment through good corporate management and by having a good distribution network are in a lucrative position. 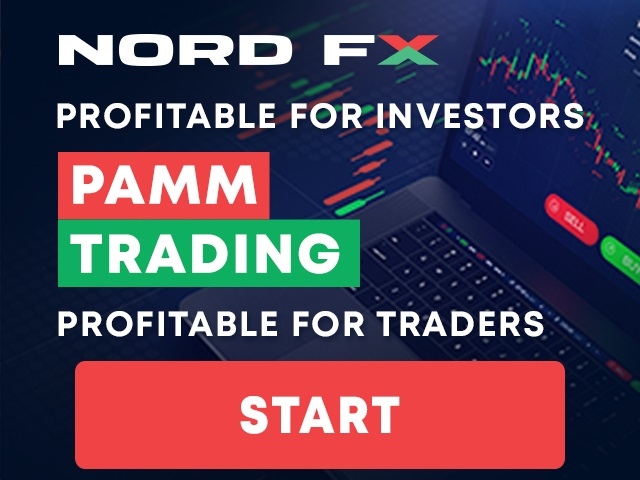 Financial institutions, which had been expanding significantly in recent years, have lost some momentum this year as Indonesia has been hit by financial turmoil after the Federal Reserve announced to reduce or stop its quantitative easing program. In combination with high inflation and a current account deficit it has resulted in an outflow of foreign capital, impacting negatively on Indonesia's currency and stock indices.