Indonesia is the eight-largest shareholder within the newly established Asian Infrastructure Investment Bank (AIIB). The Indonesian Finance Ministry announced earlier this week that the country will invest USD $672.1 million in the AIIB over the next five years. The AIIB is a new multilateral financial institution (initiated by China) that is to provide funds for infrastructure development projects in the Asia Pacific region. Initially, the AIIB has an authorized capital of USD $50 billion. This is expected to grow to USD $100 billion. 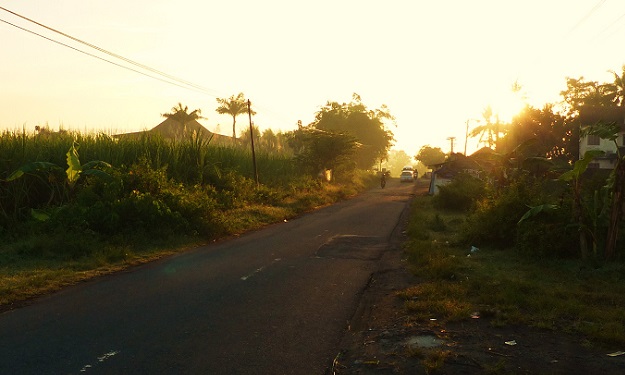 Indonesian Finance Minister Bambang Brodjonegoro represented Indonesia in Beijing (China) on Monday (29/06) signing the articles of agreement of the new institution at the signing ceremony. Indonesia is one of the 50 founding members that backs the establishment of the AIIB. According to Brodjonegoro, the AIIB will contribute significantly to Indonesia’s infrastructure development. However, as Indonesia requires about USD $450 billion worth of infrastructure financing over the next five years, it is impossible that a multilateral institution such as the AIIB, World Bank or Asian Development Bank (ADB) can deliver all required financial resources.

By some, this new institution is seen as China’s challenge to the World Bank and the ADB, which are regarded as being dominated by developed countries. China could use the AIIB to push its own geopolitical and economic interests, particularly as the world’s second-largest economy has 26 percent of the voting rights (and is the largest shareholder of the AIIB with a 30.3 percent stake) within the institution. Voting rights in the AIIB are determined by the size of the countries’ gross domestic product (GDP) and capital contribution. The USA and Japan declined to join the AIIB on concerns over debt sustainability, governance, and environmental protection. However, various other developed countries are founding member of the AIIB, such as the UK, Germany and Australia.