The Coca Cola Company (TCCC) and its Australia-based subsidiary Coca Cola Amatil (CCA) launched two new production lines at the Coca Cola Amatil Indonesia plant located in Bekasi (West Java) at the start of the week, part of a USD $500 million investment package that will materialize over the next 4 years. TCCC, the US-based multinational beverage manufacturer, is eager to expand its business activities in Indonesia as it considers Indonesia a dynamic and promising market as well as one of the growth engines to achieve its long-term targets.

Indonesia is an interesting market for (foreign) food and beverage producers as the country contains a young and large population. Moreover, the people’s purchasing power is rising. Suroso Natakusuma, Secretary General of the Indonesian Soft Drink Industry Association (Asrim), said late last year that the country’s soft drinks industry, particularly bottled drinks, is expected to grow by six to seven percent year-on-year in the years ahead.

Meanwhile, Coca Cola expects that the global retail value of non-alcoholic beverages will exceed USD $300 billion by 2020. Indonesia is regarded a key market as the country has become one of the fastest-growing markets for non-alcoholic beverages due to the rapidly growing middle class. The Boston Consulting Group expects that the number of 'middle class and affluent' consumers in Indonesia will rise from 74 million in 2013 to 141 million by 2030. McKinsey estimates that Indonesia’s middle class will increase to 135 million by 2020. 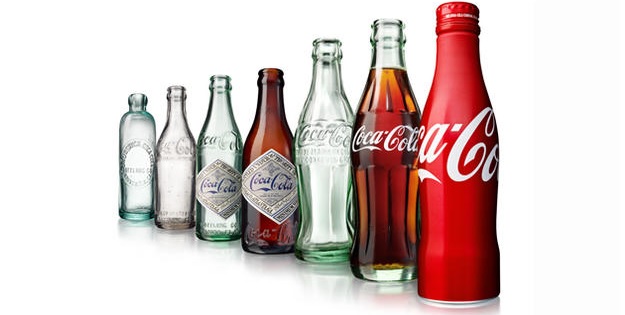 Coca Cola’s investment package also includes the acceleration of Coca Cola Amatil Indonesia’s storage and production system expansion as well as enhancing the procurement of cold beverage infrastructure. After all expansion plans have materialized, Coca Cola will have add about 48,000 jobs on the Indonesian market. Currently, about 12,000 people are employed by Coca Cola affiliated companies in Indonesia.

Coca Cola has been active in Indonesia since 1927. It currently operates ten bottling plants and has 200 distribution centers spread across the country. The company has already invested a total of USD $1.2 billion in Indonesia during the past 25 years.