Indonesia is not the easiest place to invest for foreign investors. This is reflected by the World Bank's Doing Business 2014 index in which Indonesia ranks 120th. In a business forum, held last week in Beijing, Chinese businessmen expressed a number of matters that blocked or seriously delayed their investments in Indonesia. For Indonesia (both domestic and foreign) investment realization, particularly in infrastructure, is important as investments is considered the main driver for the country’s economic growth in 2016. 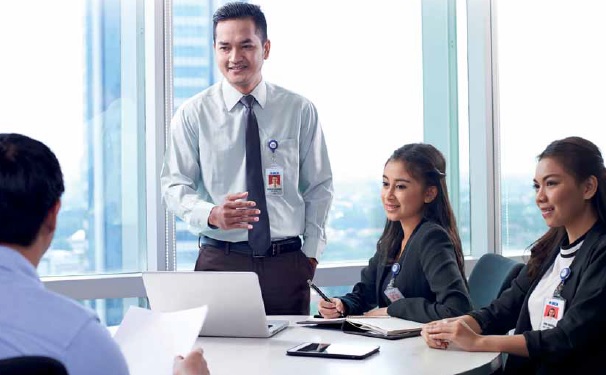 At the business forum in Beijing, which was attended by Harri Santosa, the marketing coordinator for China for Indonesia’s Investment Coordinating Board (BKPM), Chinese investors said that Indonesia’s complicated bureaucracy is a major obstacle to investment. For example, it is highly complicated to obtain environmental impact analysis (Amdal) certificates or land clearing permits. Moreover, land acquisition in Indonesia has been one of the most notorious issues and despite the government having introduced a new law in 2012 designed to speed up the land acquisition process, there have been few to none cases that experienced a breakthrough.

The Chinese businessmen also stated that poor supporting facilities in industrial zones form an obstacle. Indonesia is plagued by a lack of quality and quantity of infrastructure hence seriously increasing logistics costs. Moreover, investors in the more remote areas usually need to build necessary facilitating infrastructure themselves (such as power plants, roads, or even harbors), thus seriously driving up costs for investing in Indonesia.

Regarding electricity, it is also complicated to reach an agreement on local industrial electricity rates with state-owned electricity company Perusahaan Listrik Negara (PLN). PLN holds a monopoly on the distribution of electricity in Indonesia and is the second-largest state-owned company in terms of assets.

At the business forum Chinese investors requested the BKPM to assist the companies that are in the middle of the process of obtaining land ownership permits, and those Chinese companies that are in search of land to develop industrial estates. The BKPM was also requested to find trustworthy local partners for Chinese companies. Lastly, the Chinese business community emphasized the importance of rapid confirmation from the Indonesian government on tax incentives for certain raw materials as well as machinery imports.