The central bank of Indonesia (Bank Indonesia) expects to see Indonesian inflation in July in the range of 0.46 - 0.60 percent month-on-month (m/m). Inflation in Indonesia always peaks during the months June, July and August due to increased consumer spending in the context of Ramadan and Idul Fitri celebrations as well as the start of the new school season. Earlier this month, Governor Agus Martowadojo said to expect annual inflation to dip below 7 percent in July, from 7.26 percent (y/y) in June. 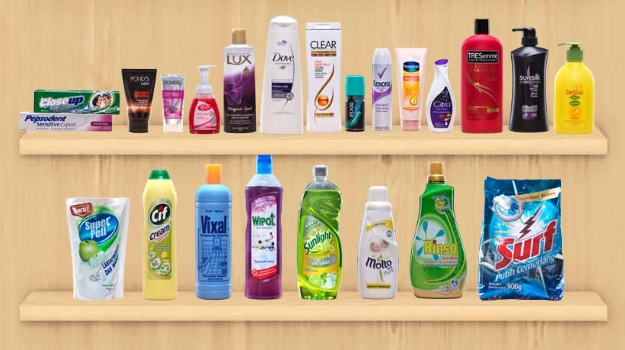 Sugandi detected weak domestic demand during this year’s Idul Fitri period and says the government should pay attention to this and make efforts to boost domestic consumption. One key strategy to boost such consumption is through improved government spending. So far this year there has been a delay in government spending hence limiting job availability and general economic growth of Southeast Asia's largest economy.